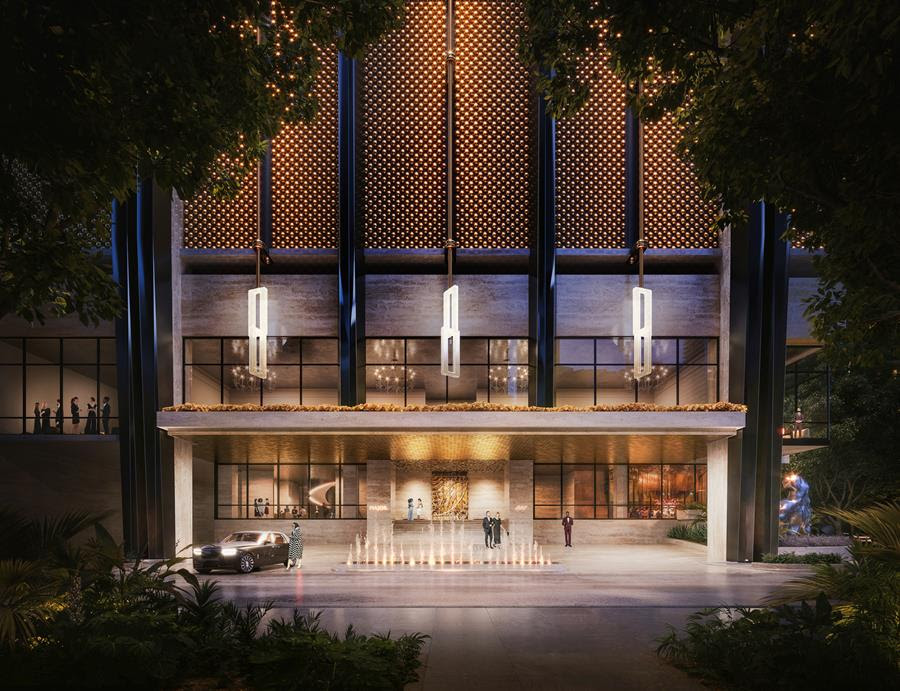 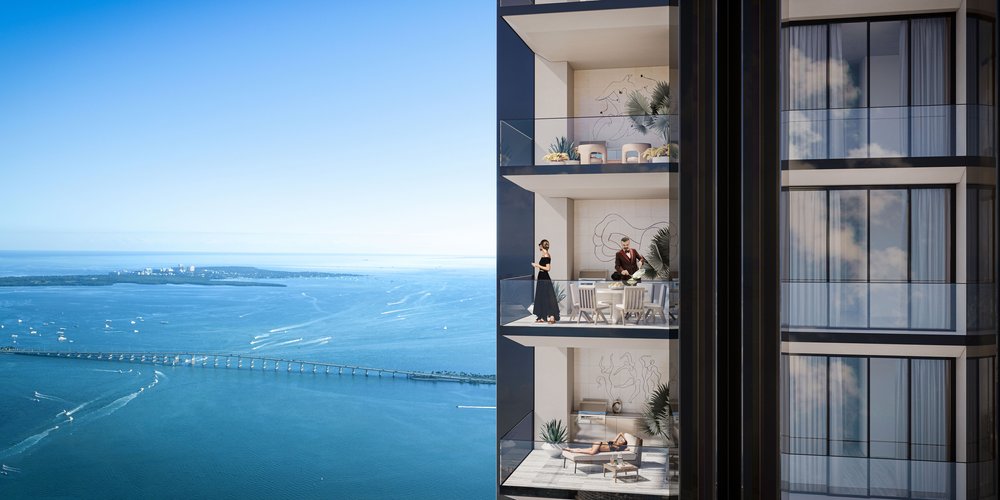 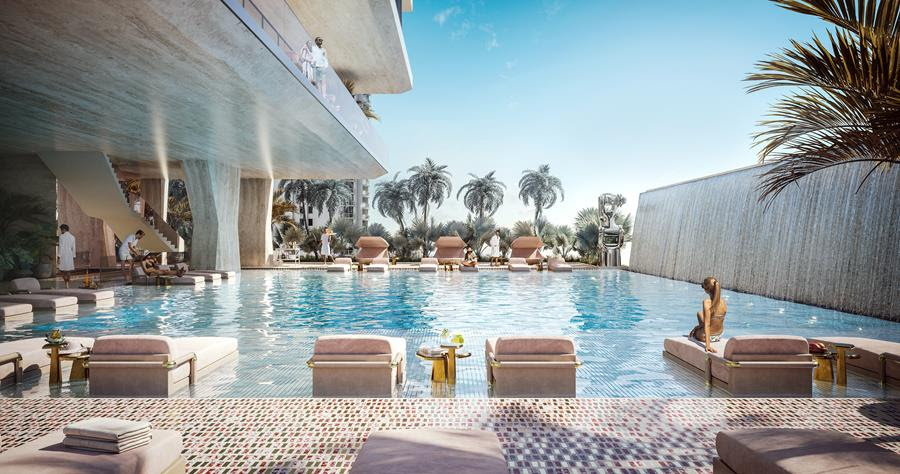 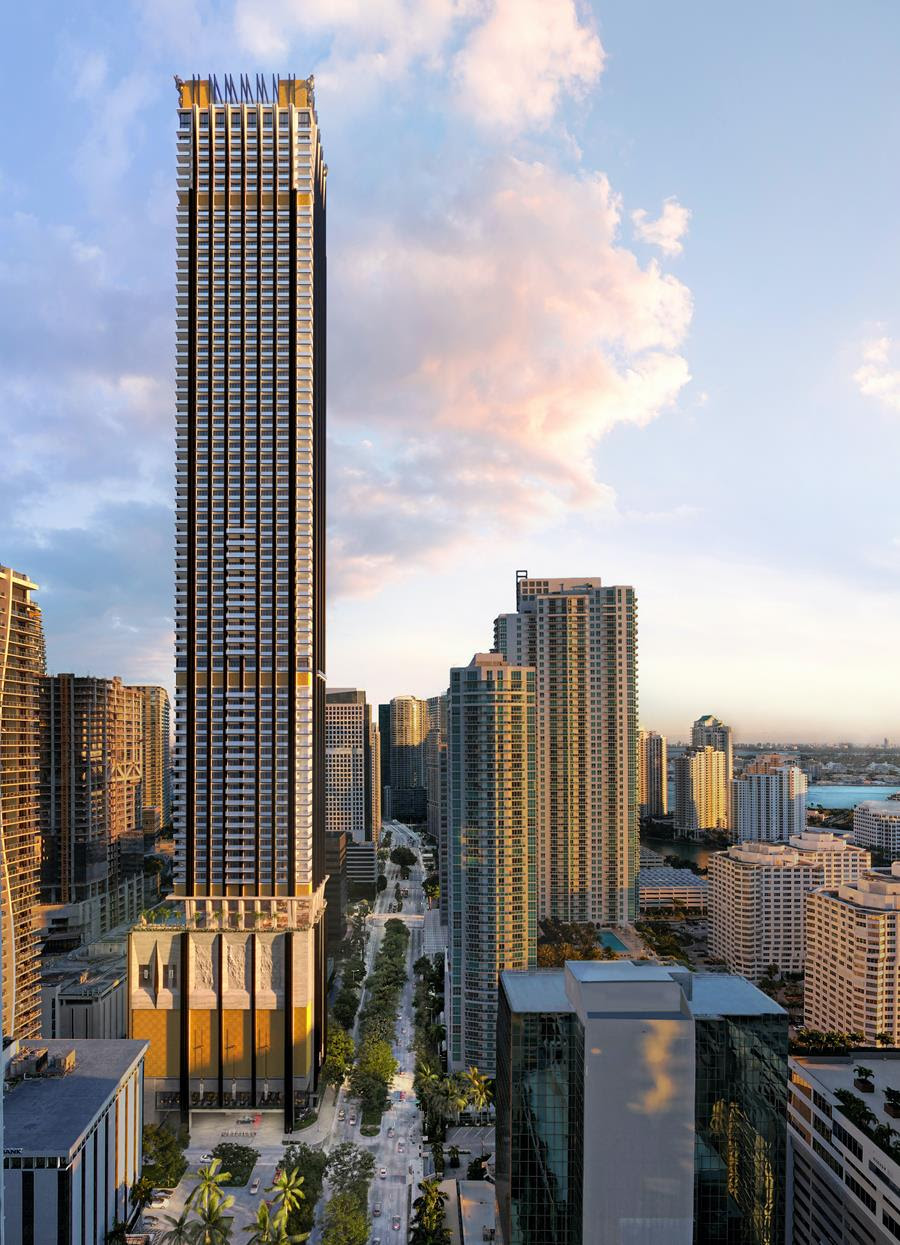 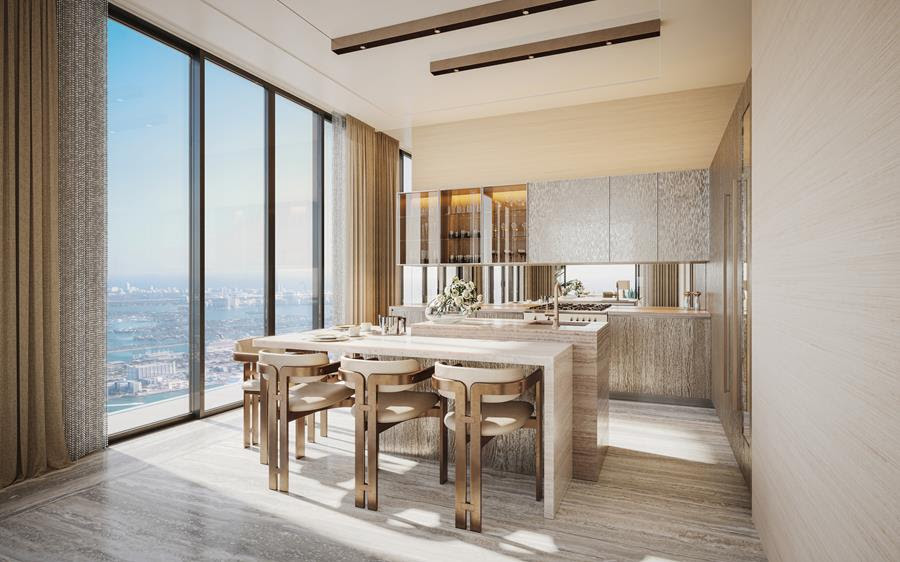 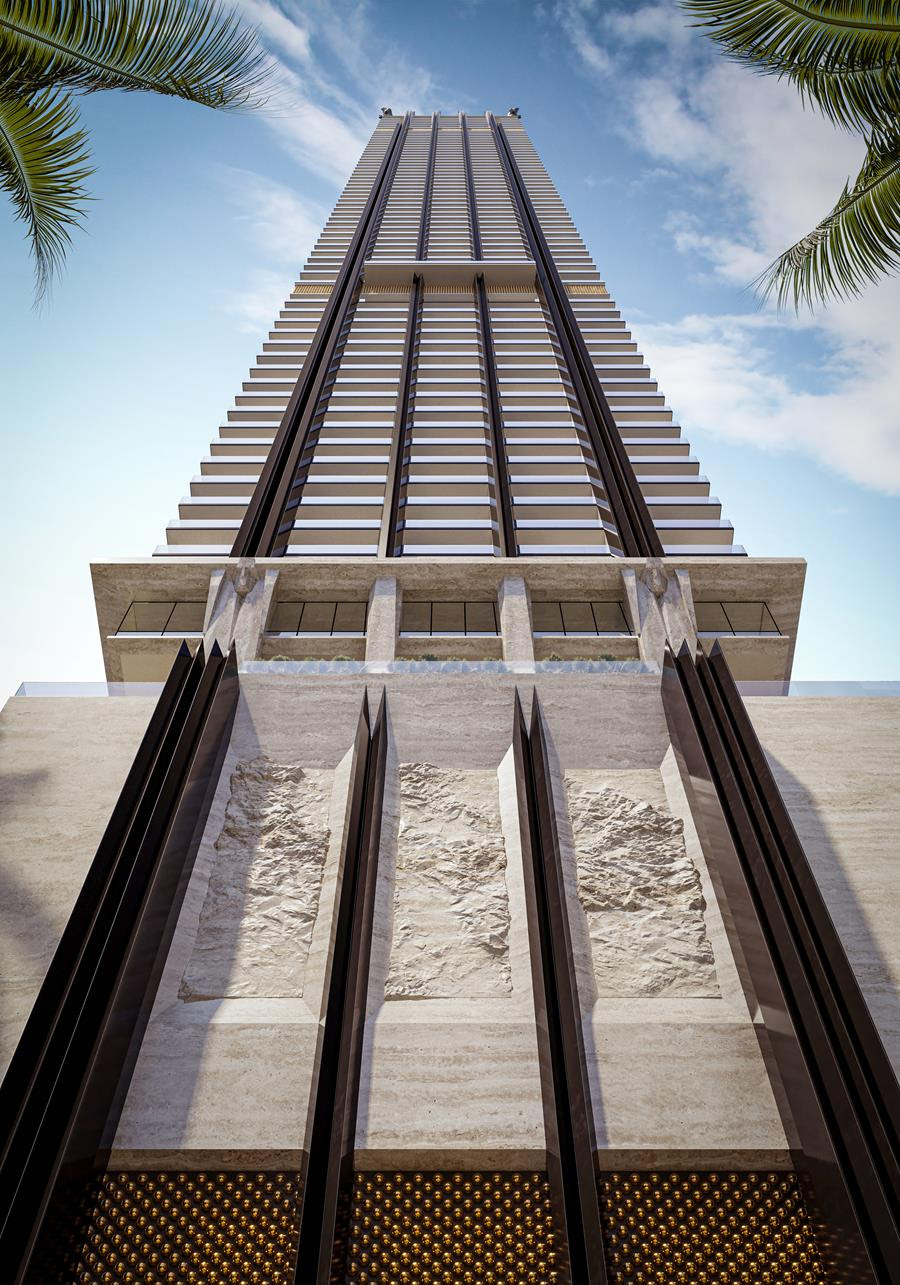 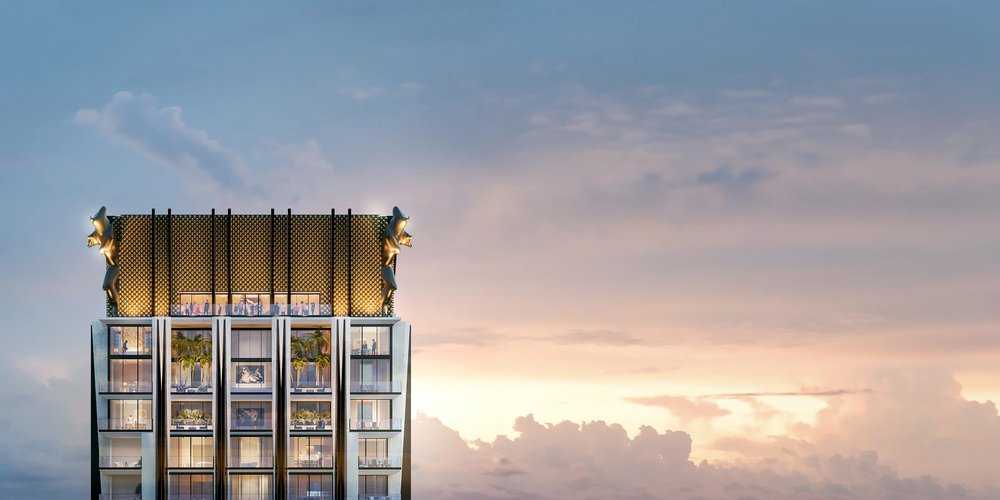 JDS, in partnership with Major Food Group will be developing this ultra-exclusive condo tower as a residential-hospitality project. Situated in the heart of bustling Brickell, often referred to as Wall Street of the South and rising 1,049 feet, this will be the tallest luxury high rise in Miami, with 259 residential condos and over 50,000sf of commercial/food and beverage space. The units will consist mostly of two and three bedroom residences, with a small selection of studios and one bedrooms

Major will feature a culinary and service driven concept brought to you by MFG, the illustrious group behind Carbone, the private member’s only ZZ’s Club and some of the most highly acclaimed restaurants the world.

Developer Michael Stern has a distinguished track record of completing some of the most monumental skyscrapers in the business, including, most recently, Brooklyn Tower and 111 West 57th Street in New York City. JDS is known for pushing the limits of design and development with projects in New York City that have become iconic landmark structures, such as the Walker Tower and the American Copper Buildings. Mr. Stern brought his magic touch to the Miami real estate market with highly acclaimed projects in Echo Brickell and Monad Terrace.

Mr. Stern also recently broke ground on a massive mixed-use development at 1 Southside Park, a project that was helped put together with the assistance of WIRE Miami. We are proud of that collaboration with Mr. Stern and now look forward to assisting with what is sure to be, record breaking sales for MAJOR at 888 Brickell Avenue. 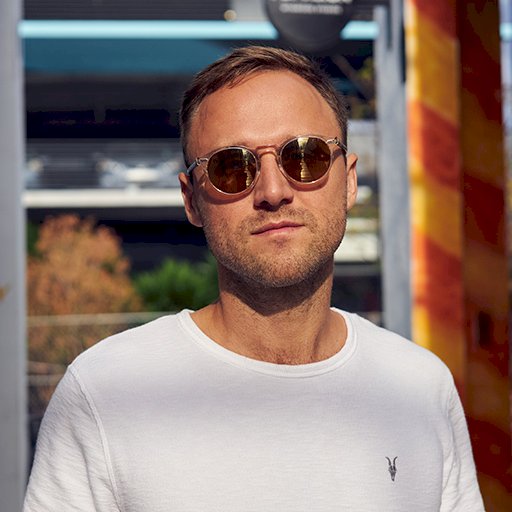 Please wait while we create your document

Please wait while we create your document

Welcome Back
Not registered yet? Register now
or

You can see your saved properties
under your account

Your changes have been saved successfully

Please provide your contact information and one of our real estate professionals will be in touch.
CALL US (305) 333-1122

Email to a Friend

Recomend this to a friend, just enter their email below.

Information has been updated!

Your email was sent succesfully

Your search has been saved successfuly.